In this episode we’re looking a the word clan and related things in Celtic languages. 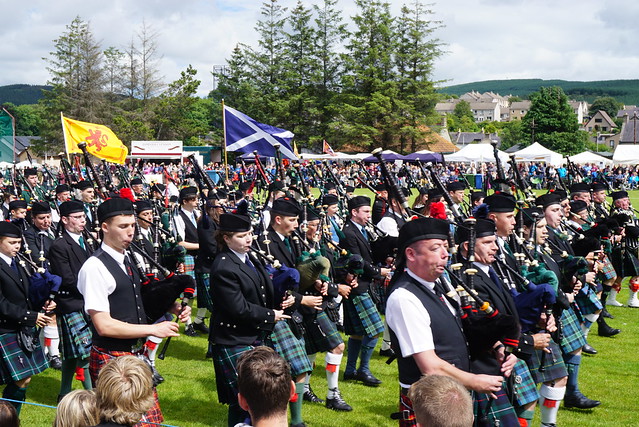 The word clan in English means a group of people descended from a common ancestor, a traditional social group of families in the Scottish Highlands having a common hereditary chieftain, or any group defined by family ties with some sort of political unity [source].

Related words in the Celtic languages include:

The word clan was borrowed from English into various other languages, including Dutch, French, German, Italian, Polish, Russian, Portuguese and Spanish. It even ended up in Turkish, via French. So the Turkish word klan arrived via French, English, Irish/Scottish Gaelic, Old Irish, Old Welsh, Latin, Proto-Italic and Proto-Indo-European – quite a journey! [source]