It’s available on iOS and Google Play, and the developers are looking for users who speak these languages to test it. Can you help?

You can provide feedback to them on this questionnaire.

I might just try to learn some of these languages – I’ve already learnt quite a bit of Scottish Gaelic, and some Scots and Cornish, and would like to learn more. 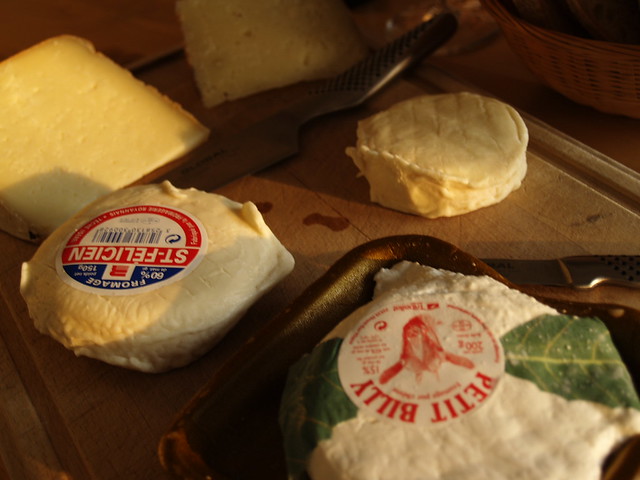 From the Latin cāseus we also get words for cheese in such languages as Spanish (queso), Galician (queixo), Portuguese (queijo), Irish (cáis), Welsh (caws) and Breton (keuz) [More on Celtic words for cheese]. The Swedish word keso (cottage cheese) was borrowed from Spanish [source].

Another word for cheese in Late/Vulgar Latin was fōrmāticum, an abbreviation of cāseus fōrmāticus (form cheese), from fōrma (form, mold) and cāseus (cheese). From this we get words for cheese in French (fromage), Italian (formaggio), Breton (formaj), and similarly cheesy words in various other languages [source]. 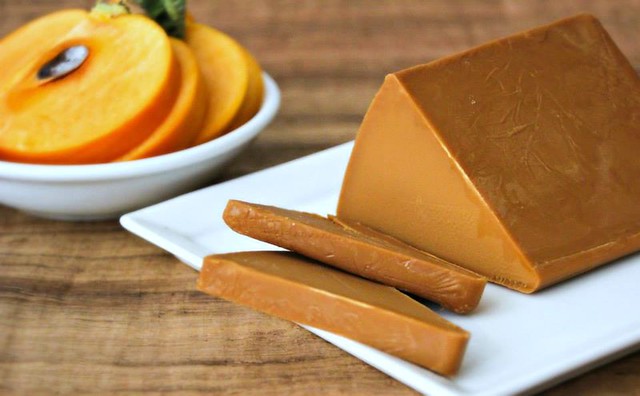