In this episode we are teasing out the origins of the word wool. 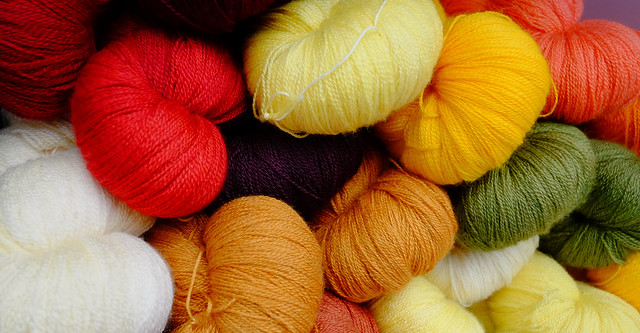 The Proto-Celtic word for wool is *wlanā. It comes from the Proto-Indo-European *h₂wĺ̥h₁neh₂ (wool), from *h₂welh₁- (hair, wool) [source].

The English word flannel (a soft cloth material originally woven from wool, washcloth) comes from the same Proto-Celtic root, via Gaulish, Old French, Anglo-Norman and Middle English. This was reborrowed into French, and from French into other languages such as Italian, Spanish, Portuguese and Swedish [source].

Words for wool in other European languages come from the same PIE root, including wool in English, wol [ʋɔl] in Dutch, Wolle [ˈvɔlə] in German, and lana in Italian and Spanish [source]