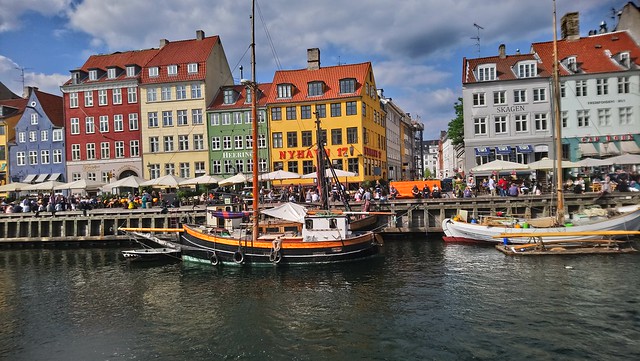 Today we are unloading the origins of the word quay.

The spelling quay was adopted in the 1690s to emulate the French spelling quai. In Middle English it was spelled kay, kaye, key or keye.

Words for quay in the Celtic languages come from the same Proto-Celtic root, via Middle English / Anglo-Norman and Gaulish. They include cidhe [kʲi.ə] in Scottish Gaelic, cé in Irish, and cei [kei̯] in Welsh [source].