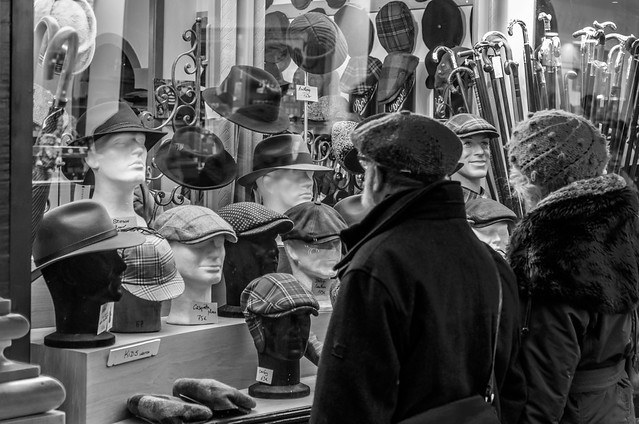 Today we are uncovering the origins of the word hat.

There are quite a few idioms and sayings related to hats, including: