In this episode we’re looking at words for wagons, carts and related vehicles. 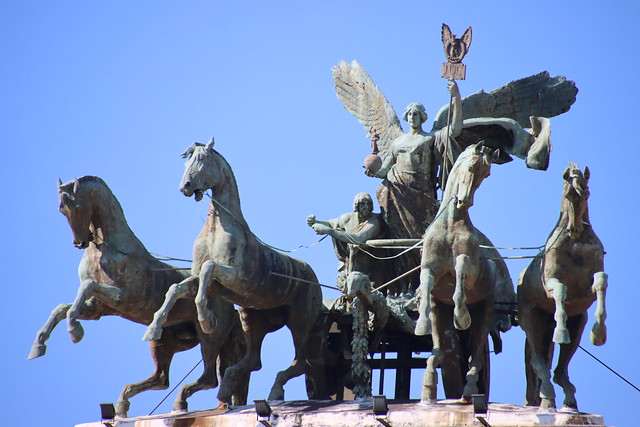 One Proto-Celtic word for wagon was *karros, which comes from the Proto-Indo-European *ḱr̥sós (vehicle), from *ḱers- (to run) [source].