Today we’re delving into the origins of the word lead. 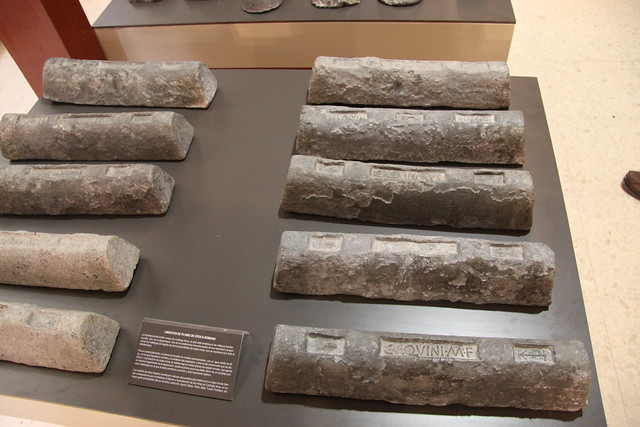 Words from the same Proto-Celtic root include luaidhe [ˈl̪ˠuːiː/l̪ˠuəjə] (lead) in Irish and Scottish Gaelic, leoaie (lead) in Manx [source].

Words from the same PIE root include float, flow, flood, fleet and Pluto in English, vlotten (to glide, go smoothly) in Dutch, and flotter [flɔ.te] (to float, flutter, wave, mill about) in French [source].

Incidentally, to word lead [liːd], as in to guide or direct, is not related to lead (the metal). It comes from the Middle English leden (to lead, carry, take, put), from the Old English lǣdan (to lead, bring, take, carry, guide), from the Proto-Germanic *laidijaną (to cause one to go, lead), causative of the Proto-Germanic *līþaną (to go, pass through), from Proto-Indo-European *leyt- (to go, depart, die) [source].

One thought on “Adventures in Etymology – Lead”