In this episode we are investigating words for beer and related things. 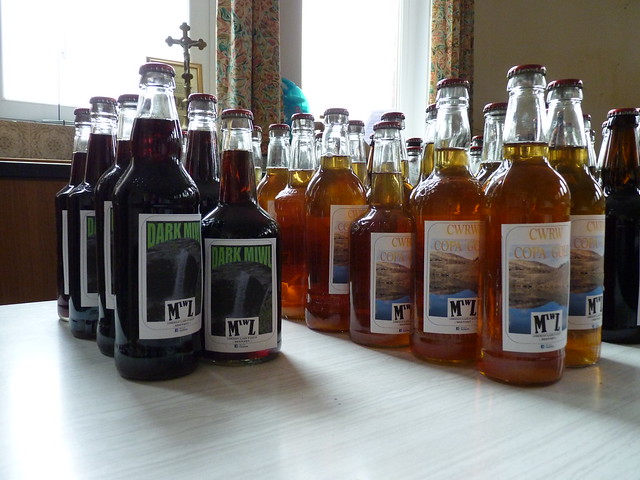 In Proto-Celtic beer was *kormi or *kurman, which comes from the Proto-Indo-European *kremH- (to burn), or from *ḱr̥h₃-m- (porridge, soup), or from *ḱh₁erh₂- (to mix) [source].

Other words for beer in Celtic languages include: