In this episode we’re looking at words for bells, clocks and related things.. 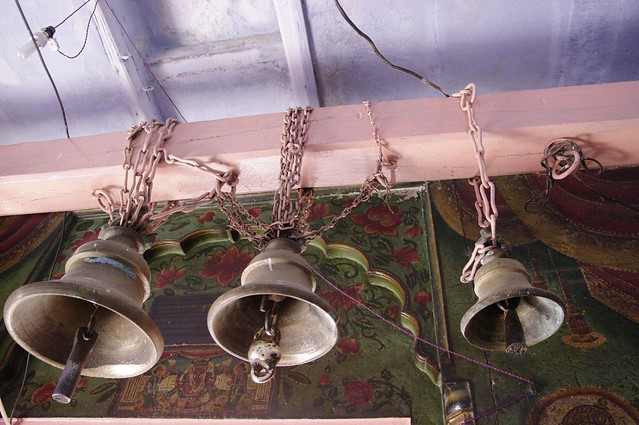 The Proto-Celtic word for bell was *klokkos, which comes either from the Proto-Indo-European *klēg-/*klōg- (onomatopoeia), or from *kleg- (to cry, sound) [source].