Today we’re looking into the origins of the word champion. 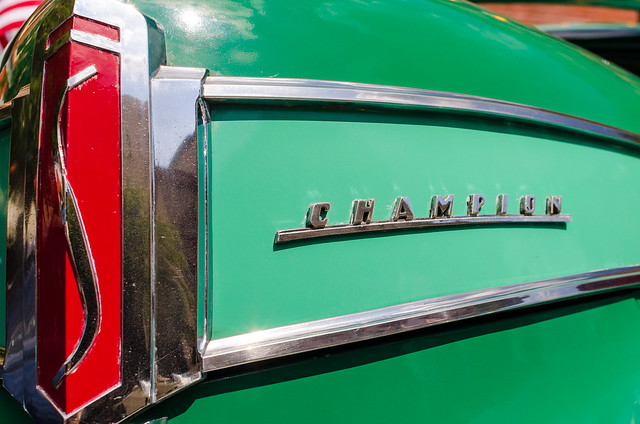