In this episode we are looking into words for field, quay and related things. 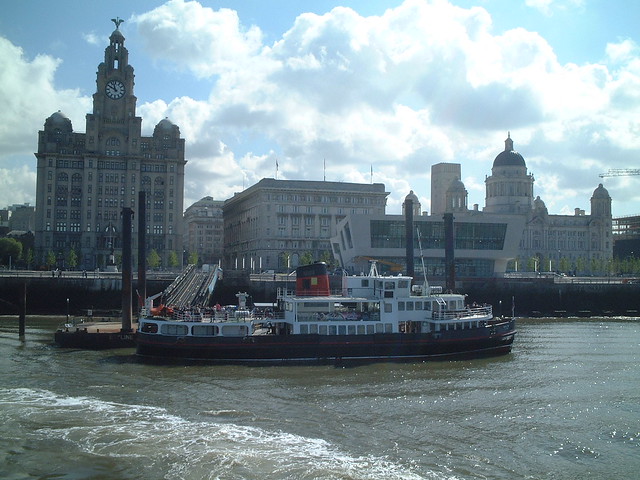 The Proto-Celtic word *kagyom means a pen or enclosure. It comes from the Proto-Indo-European *kagʰyóm (enclosure) [Source].

Other words from the same roots include:

There are quite a few other words for Fields, Meadows and Pastures in Celtic languages. You can be find more details on the Celtiadur, a blog where I explore connections between Celtic languages in more depth. I also write about words, etymology and other language-related topics on the Omniglot Blog.