In this episode we are digging up the origins of the word iron. 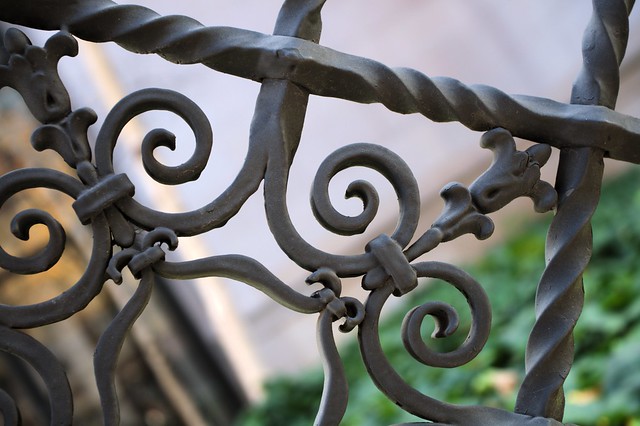 The Proto-Celtic word for iron is *īsarnom. It comes from the Proto-Indo-European *h₁ēsh₂r̥no- (bloody, red), from *h₁ésh₂r̥ (blood) [source].

Words for iron in Germanic languages come from the same Proto-Celtic root, via the Proto-Germanic *īsarną (iron). They include iron in English, ijzer in Dutch, Eisen in German, järn in Swedish, and jern in Danish [source].