In this episode we’re looking at words for druids and related people. 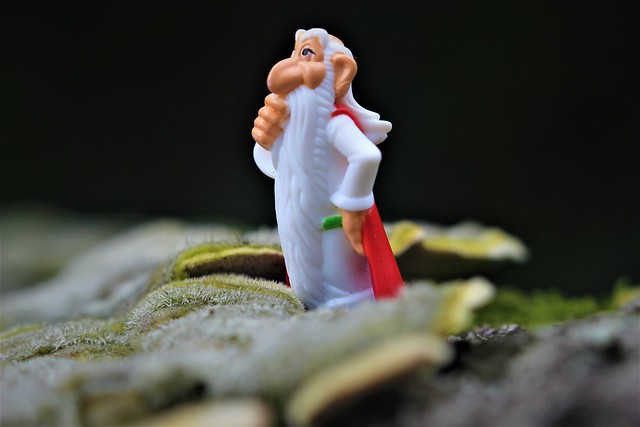 The English word druid comes from the French druide (druid), from the Latin as druidae (the druids), from the Gaulish *druwits (druid) [source].

The Proto-Brythonic word *drüw (druid) was borrowed into Old English as drȳ (sorcerer, magician), which became drī(mann)/driʒ(mann) (sorcerer, magician) in Middle English [source]. A few modern druids use the word drymann, or something similiar, to refer to themselves.

Here’s a traditional Welsh tune called Y Derwydd (The Druid) played by me on the mandolin:

Here’s another version of it:

You can find the dots for this tune on The Session.