Today we’re exploring the origins of the word pique. 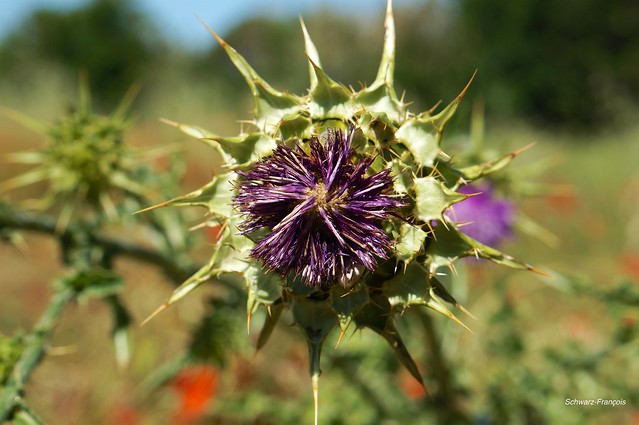 English words from the same Proto-Germanic root include pick and pitch. The pie in magpie possibly comes from the same root, via the Old French pie (magpie), and the Latin pīca (magpie) [source].

The Latin word pīca is the root of such words as the Spanish pica (pike, lance, pick, spade ♠), and picar (to itch, sting, chop, bite), and the Italian pica (magpie) [source].

Incidentally, the name of the Pokemon character Pikachu has nothing to do with stings or magpies. Instead it comes from the Japanese onomatopoeic word ピカピカ (pikapika – glittery, sparkly), and チューチュー (chūchū – squeak, cheep, peep, slurp, mouse) [source].