Today we’re exploring the origins of the word deck. 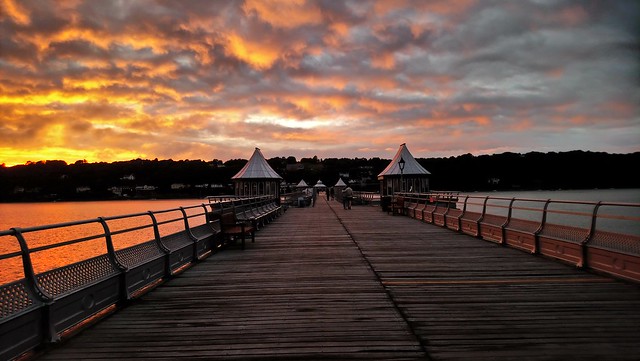 Words from the same PIE root (*(s)teg-) include: detect, protect, tile and toga in English, tŷ (house) in Welsh, and teach (house) in Irish [source].