This week there are two new language pages on Omniglot :

There’s a new constructed script: Surat Beringin, which was is a way to write Beka Melayu, a version of Malay with all the non-Austronesian elements replaced with words from Austronesian roots. It is in fact a version of the Aksara Beringin script, which was invented by Adam Damario in 2017 as an alternative way to write Indonesian. The person behind Surat Beringin script prefers to remain anonymous.

There are new numbers pages in: Botlikh (Буйхалъи мицӏцӏи), a Northeast Caucasian languages spoken in southwestern Dagestan in the Russian Federation, and Bamum (Shü Pamom), a Bantoid language spoken mainly in Cameroon.

There are Omniglot blog posts about being Lukewarm and Hairy Cats and Little Dogs, and the usual Language Quiz.

The Celtiadur post this week is about words for Trousers, Socks and Sites in Celtic languages.

We find out when a gate is not a gate in this week’s Adventure in Etymology. 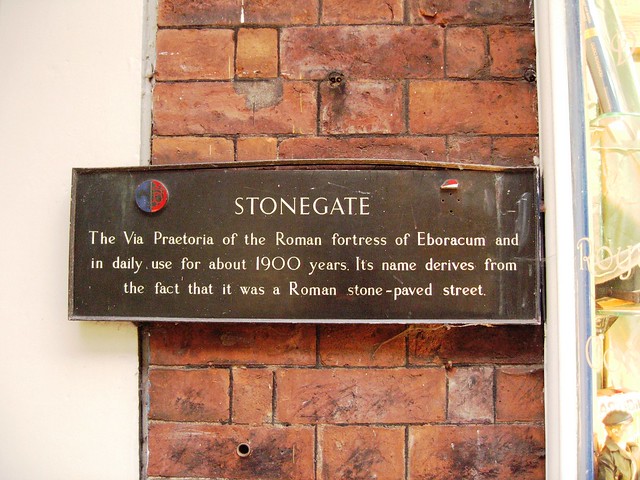 I also made improvements to the Botlikh and Chakma languages pages.