If you have red or ginger hair in the Netherlands or Dutch-speaking parts of Belgium you might be called a vuurtoren [ˈvyːrˌtoː.rə(n)], or literally a “fire tower”. This is apparently a rather rude way to refer to redheads. Other ways include roodhaar (red-hair), roodharige (red-haired), rosse (red), or rossekop (red-head) [source]. 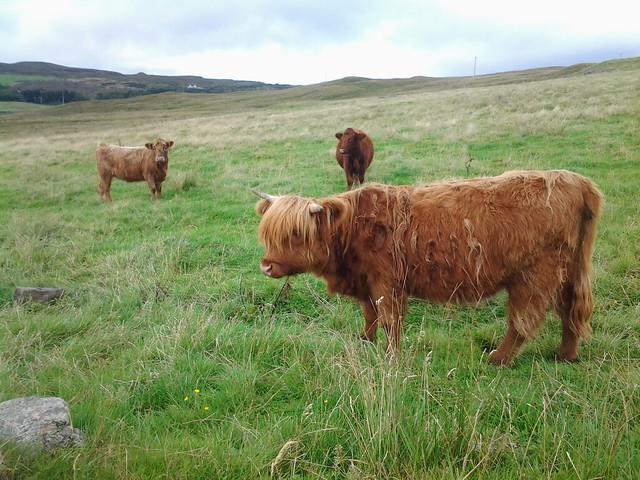 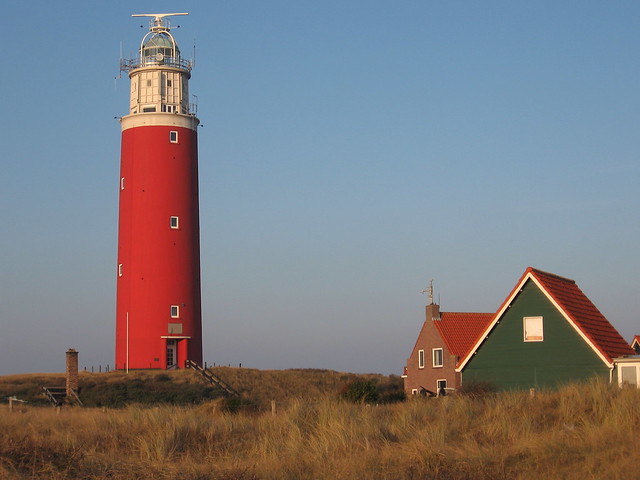 A YouTube Channel I found recently is Linguriosa, which is run by a redheaded Spanish lass (una pelirroja) who makes interesting and funny videos about the Spanish language. She talks clearly and not too fast, so it’s great if you’re learning Spanish, as I am at the moment, or are a fluent speaker. Here’s an example:

Do you know of similar channels in other languages?