In this Adventure we are being indirect and circuitous and looking for an angle on the word obtuse. 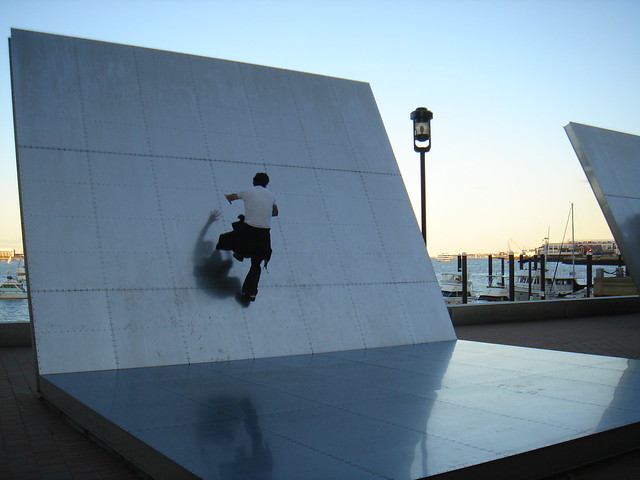 Words from the same roots include student, study and studio in English, and tundir (to shear, mow) in Spanish [source].

Also from the same roots we get the word stot, which means a leap using all four legs at once. This is what springboks, Thomson’s gazelles, pronghorns and other species do as a way to show predators that they would be difficult to catch (see below) [source]. 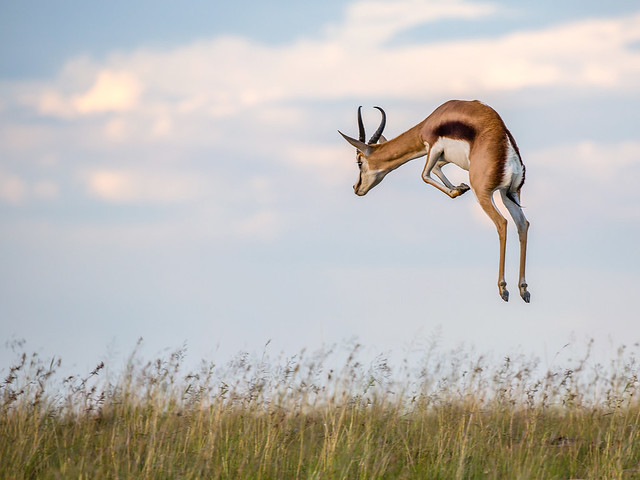 Stotting is also known as pronking or pronging, which come from Afrikaans pronk (to show off, strut or prance), from Dutch pronken (to display, show off) [source].