Today while looking into the origins of the Dutch word for pencil – potlood [pɔt.loːt] – I found some interesting connections to words other languages.

Potlood also means crayon, and comes from pot (jar, pot) & lood (lead, plumb bob). Apparently it was originally a name for graphite, and was used for glazing pots, but was misidentified as a form of lead [source].

Other words featuring pot include:

For the same Proto-Celtic root we get luaidhe, which is lead in Irish and Scottish Gaelic, leoaie (lead) in Manx, the English word lead, and related words in other Germanic languages [source].

Words for lead in Welsh (plwm), Cornish (plomm / plobm) and Breton (plom), come from the Latin plumbum (lead (metal), lead pipe, pencil), which is also the root of the English words plumb, plumber and plumbing [source].

A plumber in Dutch is a loodgieter [ˈloːtˌxi.tər] and plumbing is loodgieterswerk – a gieter [ˈɣi.tər] is a person who pours, e.g. a caster, or a watering can, so a loodgieter is someone who pours lead or a lead caster [source]. 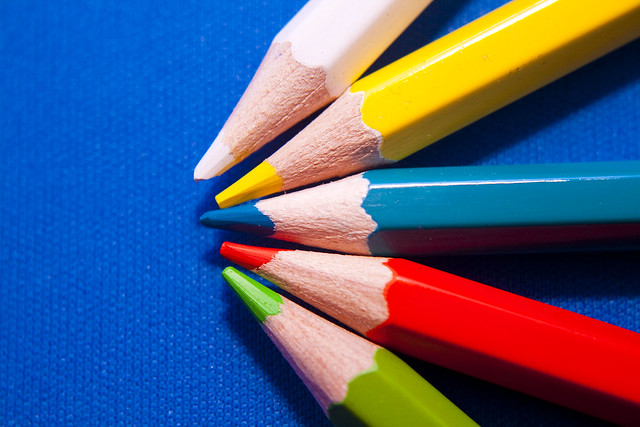