I learnt about this word on a video on Tiktok by @misspunnypennie – part of her Scots word of the day series. This particular video is about the word ilka, which means each or every. The example she gives includes fecht and fechter:

By the way, if you prefer to avoid Tiktok, you can find compilations of the Scots Word of Day videos, and Scots-related videos by Miss Punny Pennie (a.k.a. Len Pennie) on Twitter and YouTube. Here’s Len talking about Scots:

When I heard the words fecht and fechter, I thought they must be related to the Dutch words vechten [ˈvɛxtə(n] (to fight, fighting) and vechter (fighter, warrior), which I learnt recently – they are indeed related and come from the same Proto-West-Germanic root [source]. 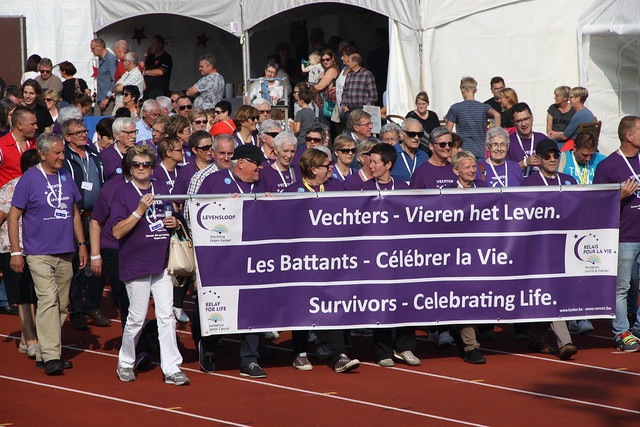 Other words from the same Proto-West-Germanic root (*fehtan) include: fight in English, fäkta (to fence, fight) in Swedish, fechten (to fence, fight) in German, and фехтовать [fʲɪxtɐˈvatʲ] (to fence) in Russian, which was borrowed from German. To fence here means to fight with swords rather than to make a fence [source]

There is also a Dutch word related to ilka – elk, which means each or every [source].

One thought on “Fighting Combs”