In this Adventure we’re looking into the origins of the words amok and havoc. It’s a double bill this week as I had a break for Christmas last week. 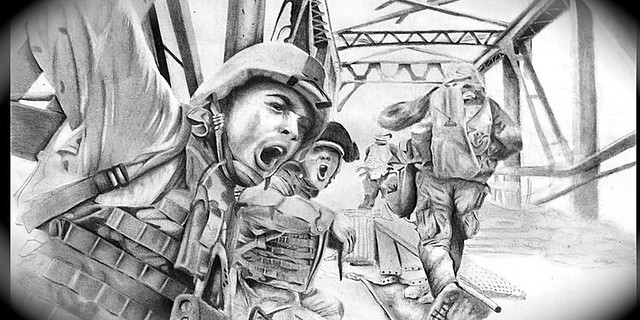 It usually appears in the phrase to run amok, which means to go on a rampage, to be in an uncontrollable rage, to go beserk, to go postal or to wreak havoc [source].

Amok comes from the Portuguese amouco (amok), from the Malay amuk (to go on a killing spree, to run amok), from the Proto-Malayo-Polynesian *hamuk. The Tagalog word hamok (fierce fighting, brawl) and the Māori word amo (to charge, attack) come from the same roots [source].

Other English words derived from Malay include bamboo, camphor, cassowary, cockatoo, compound (as in an enclousure), gecko, gingham, gong and orangutan [source].

It comes from the Middle English havok (plunder, pillage), from the Old French havok, from havot (pillaging, looting) [source].

It appears in the phrase to wreak havoc, which means to cause damage, disruption or destruction [source]. Incidentally, I wrote about the word wreak on the Omniglot blog this week.

In Middle English it was used in the phrases crien havok (to give the signal for general plundering, and maken havok (to plunder thoroughly and indscriminately) [source]. The phrase, to cry havoc (to give an army the order to plunder) was and possibly still is used in modern English [source].

I chose these words because I spent Christmas with my family (see below), including my niece and nephews, who are all under 10. While they didn’t exactly run amok or wreak havoc, a house full of young children can be a bit chaotic. 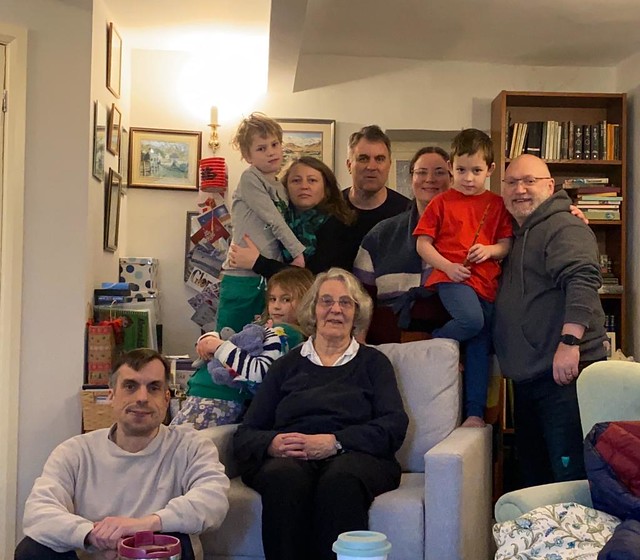