An interesting Danish word I learnt recently is småkage [ˈsmʌˌkʰæːjə], which means biscuit or cookie, or literally “small cake” [source]. 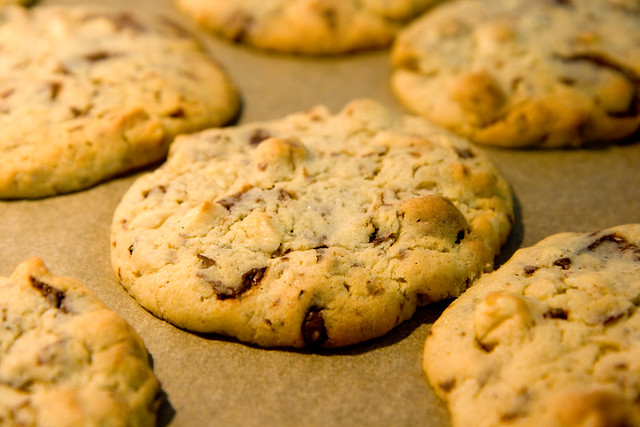 The Dutch word koekje [ˈkuk.jə], meaning cookie, is a diminutive of koek (cake), so you could say the it means “small cake” as well. It was borrowed into English and became cookie. This was borrowed back into Dutch as cookie to refer to internet cookies [source].

The English word cake comes from the same Old Norse root, and has been borrowed by a number of other languages [source], including Dutch, where it became kaak [kaːk] (ship biscuit) and cake [keːk] (pound cake).

In French the word cake [kɛk] refers to fruitcake (containing rum) or quick bread (a smallish loaf-shaped baked good). In Portuguese it became queque [ˈkɛ.kɨ], meaning a muffin or cupcake – the same word in Spanish, pronounced [ˈkeke], refers to a cake, cupcake or biscuit.

The plural form cakes was borrowed into Danish and became kiks [ˈkʰiɡs] – a cracker. In German it became Keks (biscuit / cookie), which was borrowed into Russian and became кекс [kʲeks], which means cake, fruitcake, cupcake, dude or guy. This sounds a bit like the word kecks, which in northern England and Scotland is a slang word for trousers and/or underpants, from kicks (breeches). 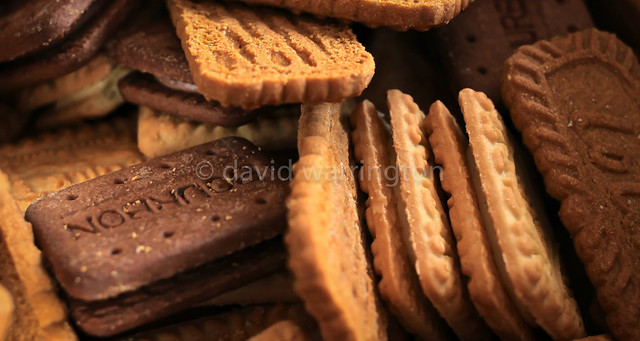 Not everyone would agree with this, perhaps, and apparently some might call these biscuits: 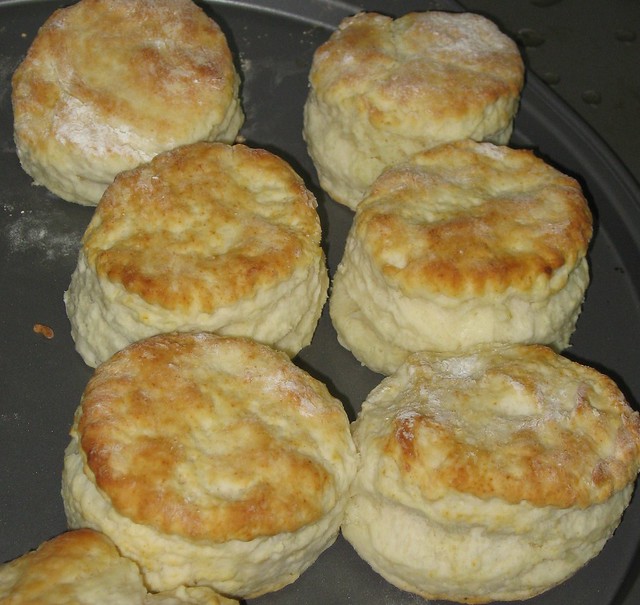