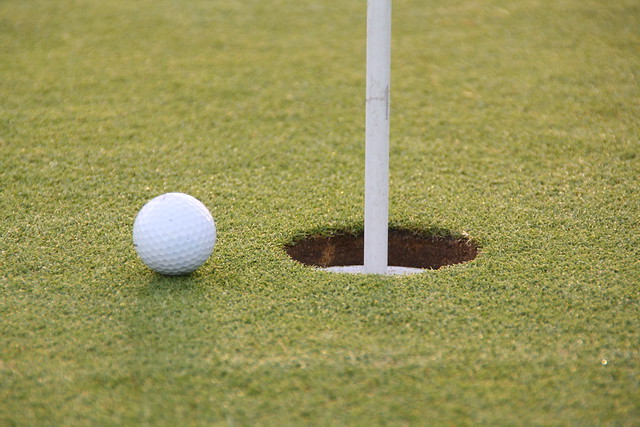 2 thoughts on “Almost, Nearly, Not Quite”