The Dutch word saai [saːi] means boring, tedious or dull. It originally meant woven woollen cloth. By the 19th century it was being used to mean annoying, and also came to mean boring, because cloth was thought to be dull and uninteresting apparently [source].

Saai comes from the Middle Dutch saye / saey, from the Old French saie [sɛ] (a short garment worn by ancient Persians, Romans, and Gauls in combat), from the Latin sagum [ˈsa.ɡʊ̃ˑ/ˈsaː.ɡum] (a military cloak), from the Ancient Greek σάγος [ˈsa.ɣos] (cloak, coat, habit), [source] from the Gaulish *sagos [source], from the Proto-Celtic word *sago- (a coarse woollen blanket or mantle) [source] (PDF), from the Proto-Indo-European *sagom (mantle) [source]

The word sagum also exists in English, and refers to a cloak, worn in ancient times by the Gauls, early Germans, and Roman soldiers, made of a rectangular piece of (usually red) coarse cloth and fastened on the right shoulder (see the photo below). 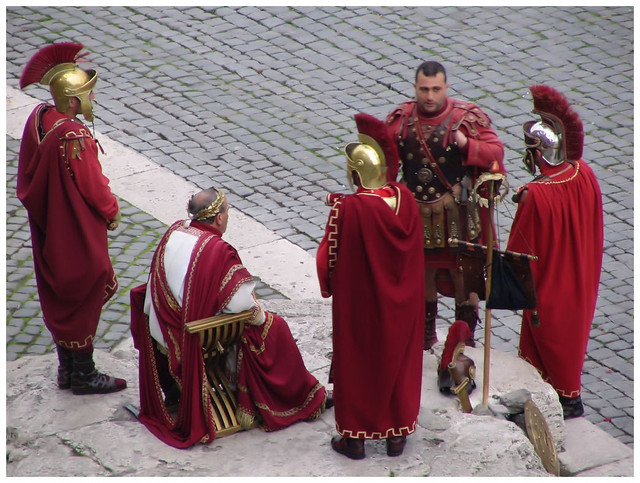