In today’s Adventure in Etymology we explore the etymology of the word etymology. 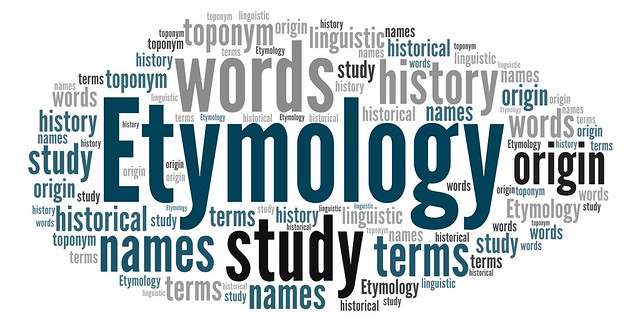 It comes from the Middle English ethymologie (the purported true, primordial and innate sense of a term), from the Old French ethimologie (etymology), from the Latin etymologia (etymology) from the Ancient Greek ἐτυμολογία [e.ty.mo.lo.ɡí.aː] (etymology), from ἔτυμος (étumos – real, true) and -λογος (-logos – word, reason, explanation) [source]

You could say that I am an etymologist, that is someone who specializes in etymology, and I like to etymologise, or find the etymologies of words.