An interesting French word I learnt yesterday was enchère [ɑ̃.ʃɛʁ], which means a bid in an auction or sale, or in bridge (the card game) [source].

Enchère comes from enchérir, which means to make more expensive, to bid; to outbid, to make a bid (at auction); to go up (in price), to become more expensive.

Enchérir comes from cher (dear, dearly) plus a couple of affixes [source].

Related words and expressions include: 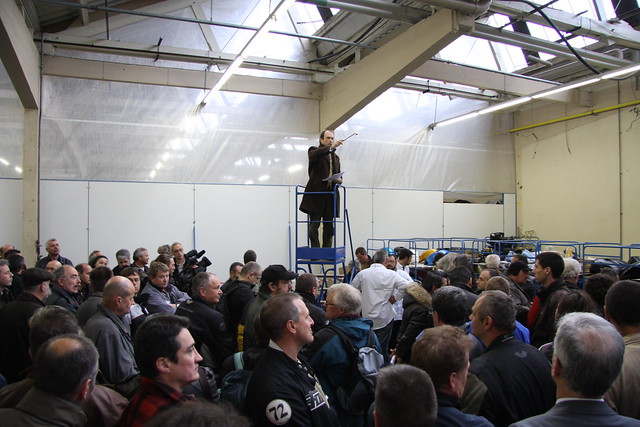 Auction comes from the Latin auctiō (an increase, auction), from augere (to increase) [source]