I am currently in Edinburgh for the Edinburgh Language Event, brought to you by the people behind the Polyglot Conference. It’s a smaller than other polyglot events I’ve been to, with only 100 or participants, and the main focus is languages of the Isles, or the British Isles and Ireland, if you prefer. 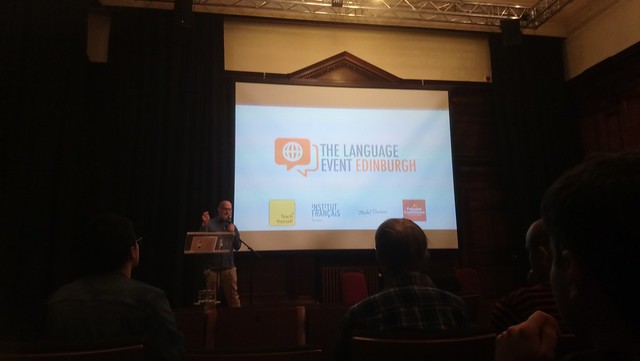 I arrived earlier this evening, and eventually found the AirBnB I’m staying in after a few wrong turns. Then I discovered that my phone charger was no longer in my bag – it must have dropped out somewhere, probably on the train. So by the time I found my accommodation, it had only 3% charge. I hope to borrow someone’s charger tomorrow, or I might have to buy a new one.

I met up with some of the other participants at a large bar in the centre of Edinburgh. Some I know already from previous such events, and others I didn’t know before. Most of the conversations were in English, but I also spoke some Welsh, Russian, Swedish, Mandarin and Japanese.

The event starts tomorrow morning, and I’ll be giving a talk about connections between Celtic languages tomorrow afternoon. I know there are speakers of Welsh, Irish, Manx and Scottish Gaelic here, and there may even be some Cornish and Breton speakers. 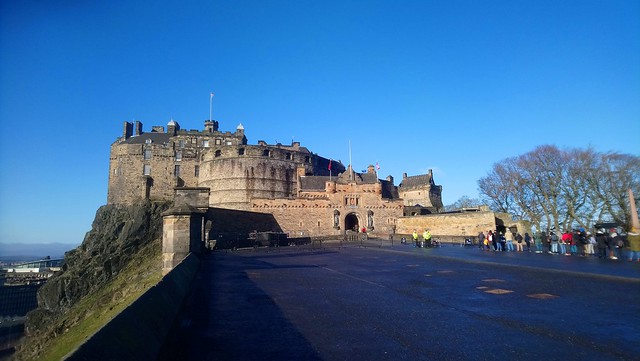