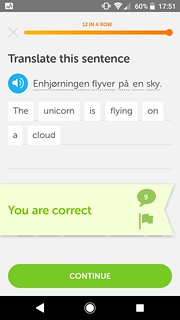 In Danish, Norwegian and Swedish the word sky means cloud, as does ský in Icelandic. The word for sky in these languages is himmel (himinn in Icelandic), and in Swedish sky also means sky or gravy.

I learnt the Danish word sky the other day from the sentence: Enhjørningen flyver på en sky (The unicorn is flying on a cloud) – are very useful thing to be able to say.

Sky comes from the Old Norse ský (cloud), from Proto-Germanic *skiwją (cloud, cloud cover), from Proto-Indo-European *(s)kew- (to cover, conceal), which is also the root of the English word sky [source].

In Old English there were different words for sky and cloud: 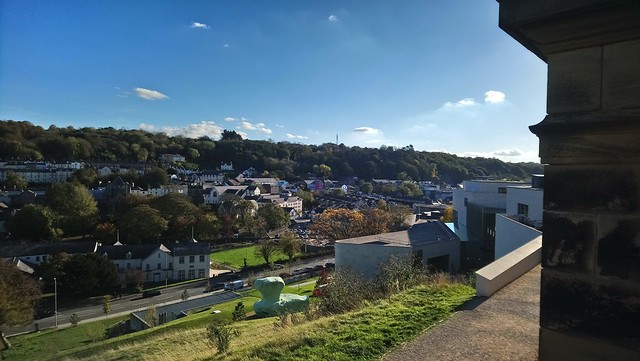 3 thoughts on “When is the sky not the sky?”