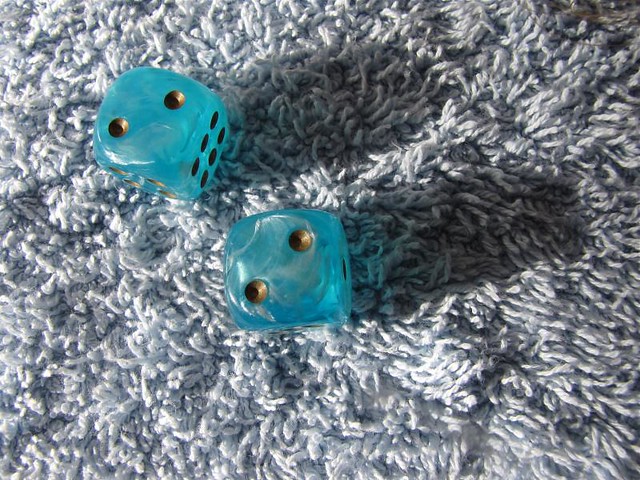 5 thoughts on “What the Deuce‽”