An interesting Dutch word I learnt this week was aardrijkskunde [ˈaːr.drɛi̯ksˌkʏn.də] which means geography. It comes from aardrijk (earth, world) and kunde (expertise, skill, ability), so could be translated literally as “earth-skill” or “world-expertise” [source]. 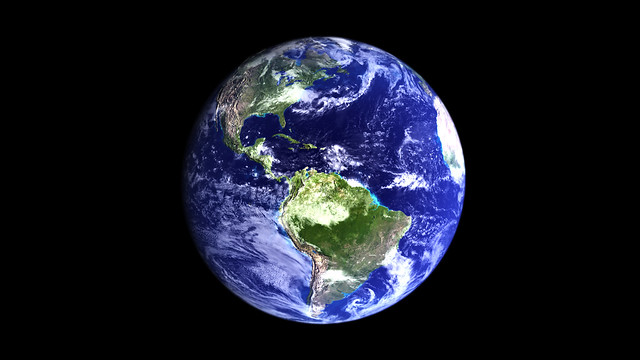 One of the things I like about Dutch is that there are lots of words like this that come from native roots, rather than being borrowed from Latin and/or Greek, as they tend to be in English. The meanings of such words may not be immediately obvious, but once I find out what their individual parts mean, I can usually remember them.

Other examples in Dutch include:

There’s a version of English known as Anglish in which words borrowed from other languages, especially Latin and Greek, have been replaced by words based on English roots. Geography, for example, is landlore, medicine is leechcraft, zoology is deerlore, history is stear or yorelore, astronomy is rodderlore, linguistics is speechlore and science is witship or wittenskip [source].

Other languages that tend to use their own wordhorde to make new words include Icelandic, Czech, Hungarian and Mandarin Chinese. They do borrow words for other languages, but not nearly as much as English and many other languages do.