There’s an interesting idiom in Dutch – Nu komt de aap uit de mouw – which means ‘now the monkey comes out of the sleeve’ and is roughly the equivalent of the English idioms to let the cat out of the bag and to spill the beans. They mean to reveal a secret, or to reveal one’s true intentions. 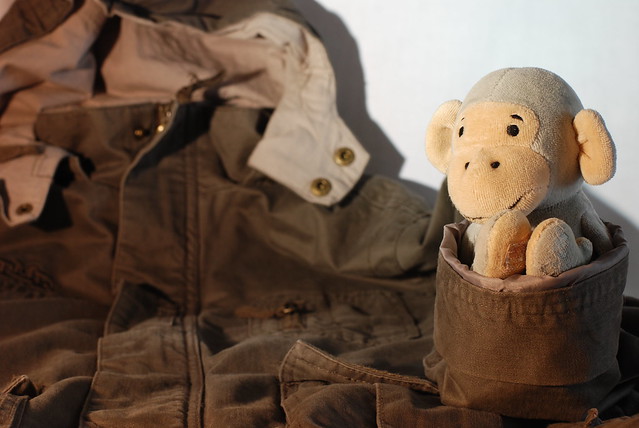 Other versions of the Dutch idiom include:

The origins of the idiom to let the cat out of the bag are uncertain, although we do know it was first used in writing in The London Magazine in 1760 [source].

The origins of the idiom to spill the beans are also uncertain. It was first used in American in the early 20th century, so it’s unlikely to have come from the Ancient Greek practice of using coloured beans to vote, as many sources claim [source].

The Dutch idioms come from the practice of performers hiding an actual monkey up their sleeves which would appear unexpectedly at a certain moment. Alternatively they might refer to our inner ape/monkey or mischievous character which is usually hidden metaphorically up our sleeve [source].

Are there any similar idioms in other languages?