An interesting Spanish word I learnt today is cometa [koˈmeta], which means both kite and comet. It comes from the Latin word comēta, an alternative version of comētēs (comet, meteor, shooting star; portent of disaster), from the Ancient Greek κομήτης (komḗtēs, – longhaired, comet), which refers to the tail of a comet, from κομᾰ́ω (komáō – let the hair grow long) and -της (-tēs – a suffix that forms nouns) [source].

Related words and expressions include:

Other words for kite in Spanish include [source]:

Are there any other words for kite in other Spanish-speaking countries? 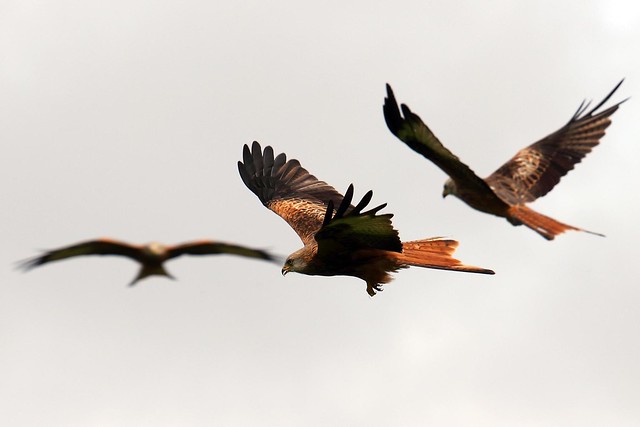 Kite, as in the bird of prey of the subfamily Milvinae, is milano in Spanish, which also means the down of a thistle and flying gurnard (Dactylopteridae) – a type of fish. This comes from the Vulgar Latin *milānus, from the Latin milvus (kite, gurnard) [source].