If you are in the eye of the storm you are in the center or most intense part of a tumultuous situation, or literally in the calm region at the centre of a storm, hurricane, cyclone or typhoon [source]. 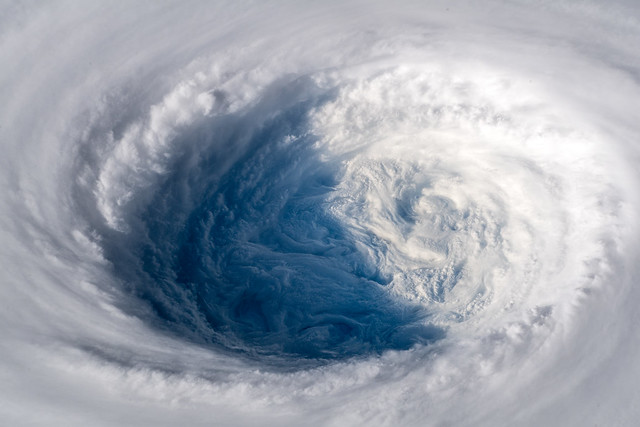 The expression a tempest in a teapot, meaning ‘a small event that has been exaggerated out of proportion’, dates from 1818, and is apparently the American English equivalent of the British English storm in a teacup. Before then the equivalent was a storm in a creambowl, which dates from the 1670s [source]. Other versions of this phrase include a tempest/storm in a glass of water and a storm in a wash-hand basin [source].