Yesterday while preparing the latest episode of the Radio Omniglot podcast, which is about Dutch, I found that there are quite a few words of Dutch origin in English.

I particularly like schildersezel, or “painter’s donkey”, for an easel. It’s perhaps a relative of the clothes horse, which is also known as a drying horse or garment donkey, apparently. 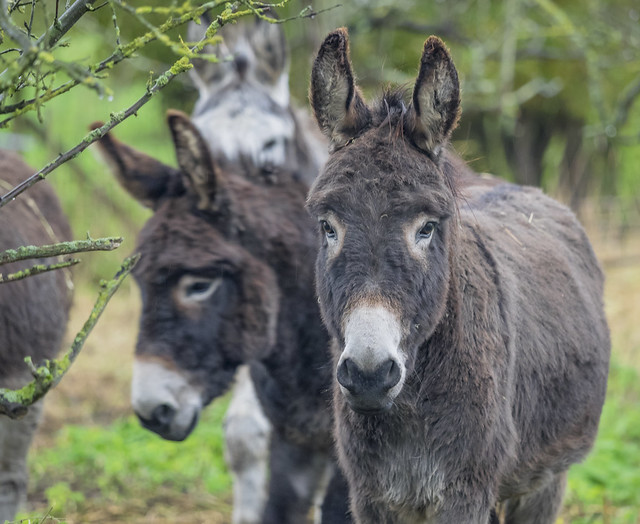