Skye is quite a multilingual place with residents and visitors from around the world. During the past few days I’ve met people from a variety of countries, and have spoken quite few different languages, including Scottish Gaelic, Irish, French, German, Swedish, and a bit of English. There are also speakers of Scots, Italian, Finnish and Japanese here, and there are people in the song class who have studied Old Norse, Old English, and Ugaritic.

On Tuesday night I met a guy from New Mexico who is a native speaker of Navajo – his wife has Scottish roots and is studying Gaelic here while he has a holiday. I asked him if he could record a few things in Navajo for me, but he said he can’t read the language very well, so would find it difficult to read them from Omniglot. 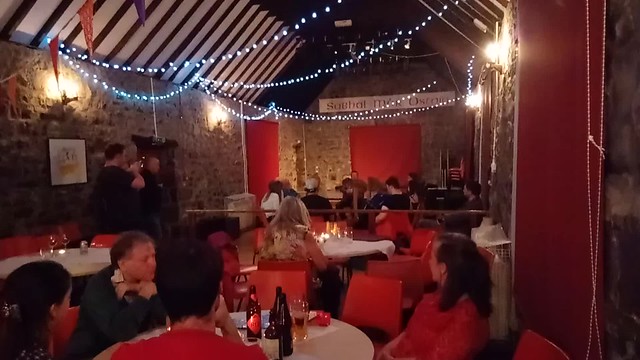 Last night there was an epic music session in the bar with lots of tunes and songs – I sang a few of my own songs, which went down well, and others sang in Scottish Gaelic, Irish, Scots and English. When I left the bar at 2am the session was still going, and apparently carried on until at least 4am. So many of us are feeling rather tired today. 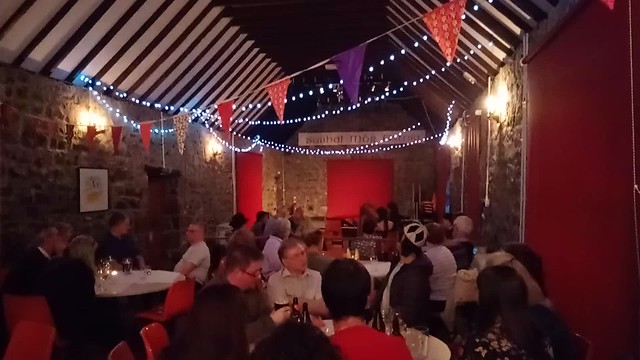 Today we recorded a few songs in the college’s recording studio for the people who are doing the sound engineering course. I’m looking foward to hearing the recording.