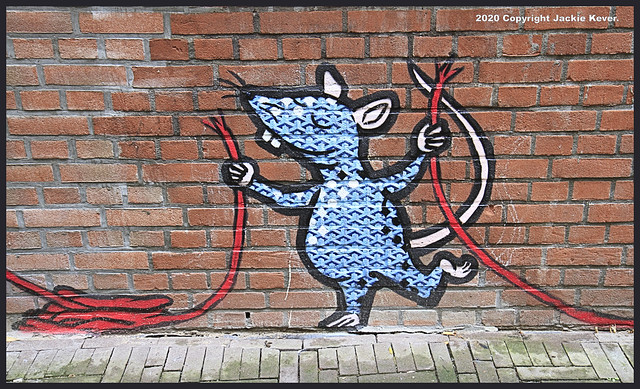 The English words grip and gripe come from the same Proto-Germanic root, as do words such as the German greifen (to grab, grasp, grip, seize, snatch, reach), the Danish gribe (to catch, seize, grab, grasp, grip), the Swedish gripa (to catch hold of, seize, detain), and the French griffer (to scratch) and gripper (to grab, grasp) [source].

Do you know any good Dutch jokes?

Do you find jokes in languages you’re learning / have learnt funny? If you do, that is a sign that you really understand a language well.