Have you ever wonder why we talk about ‘blazing trails’?

Well, according to Dent’s Modern Tribes – The Secret Languages of Britain by Susie Dent, one of the books I got for my birthday last week, one of the original meanings of the word blaze was a white spot on a horse’s or cow’s forehead. It came to mean any light coloured mark or spot.

In the 18th century in North America, trails, paths and boundaries could be indicated by stripping a piece of bark off a tree and making a white mark on it. Thus to blaze a trail meant to mark trees along the trail in this way.

The word blaze, in this context, is thought to have come via northern English dialects, from the Old Norse blesi (white spot on a horse’s face), from the Proto-Germanic *blas- (shining, white), from the Proto-Indo-European *bʰel- (to shine, flash, burn) [source], which is also the root of the English word flame, and related words in other languages. 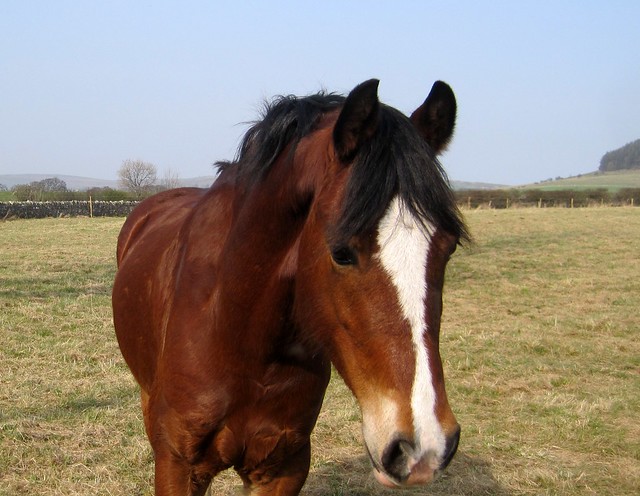 One thought on “Blazing a trail”