Last night I arrived safely in Glencolmcille in Donegal in the northwest of Ireland. I left Peel at 8am, went by bus to Ronaldsway airport, flew to Dublin, then took buses all the way to Glencolmcille, arriving just before 8pm, so it took nearly 12 hours. 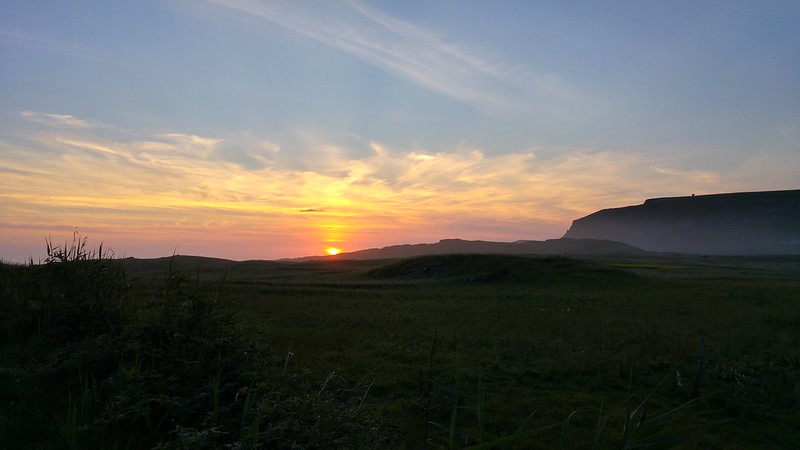 I met people I know from previous visits to Ireland along the way – at Dublin airport, in Donegal town, and in Killybegs – so the journey didn’t seem quite so long as I had people to talk to. As they say in Irish, bíonn siúlach scéalach (travellers have tales to tell), and giorraíonn beirt bóthar (two people shorten a road).

On the road and after I arrived in Glencolmcille I had conversations in English, Irish, German, Welsh, and spoke odd bits of Russian, French, Romanian, Swedish and Manx.

Today the courses start – there are courses in Irish language, translation, flute and whistle player, and harp playing (that’s the one I’m doing), and also a group going hill walking every day.

There are people here from many countries, including Ireland, the UK, the USA, Australia, France, Belgium, Luxembourg, Finland, Germany, Switzerland, Belarus, Brazil and Slovakia. So I will have plenty of opportunities to practise my languages. 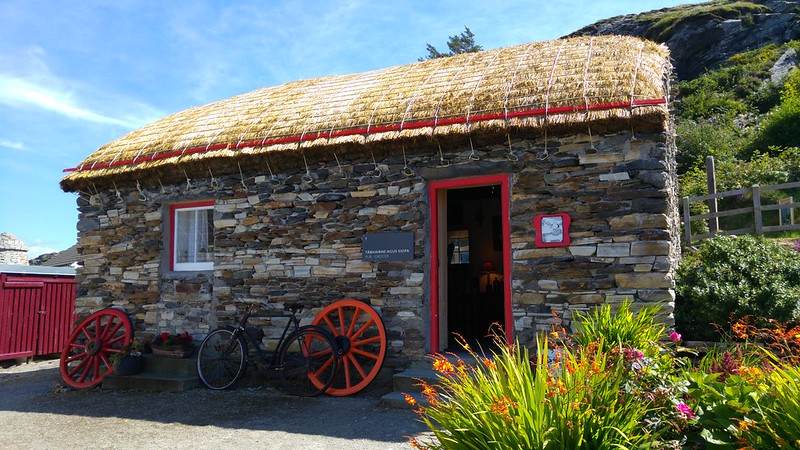