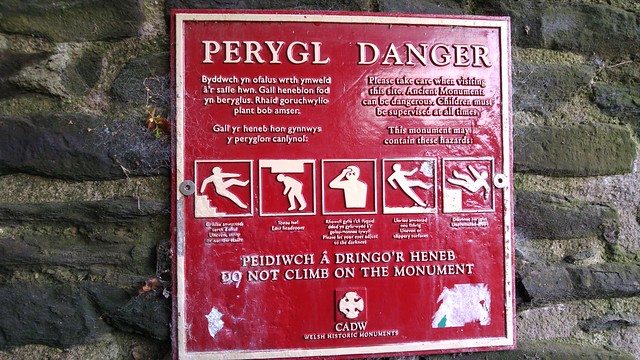 According to many reports, a language becomes extinct every two weeks, on average, and over the next century, up to 90% of the world’s languages will cease to be spoken.

This is an oft-repeated story, but is it true?

According to Mike Campbell of Glossika, the actual data on language death tells a different story. He wrote a blog post about this, and made a video:

If a language dies every two weeks, you would expect an average of 26 to die each year, and 260 each decade. This is not what is happening at the moment, and new languages are even being discovered. Or at least forms of speech that were formerly classified as dialects are being reclassified as separate languages.

These the languages that have become extinct since 2008. The dates given are for when the last known native speakers of these languages died.

That’s a total of 18, plus a couple of dialects I haven’t listed, over the past decade – slightly less than the predicted 260. Moreover, while there are no native speakers of these languages, efforts are being made to revive some of them.