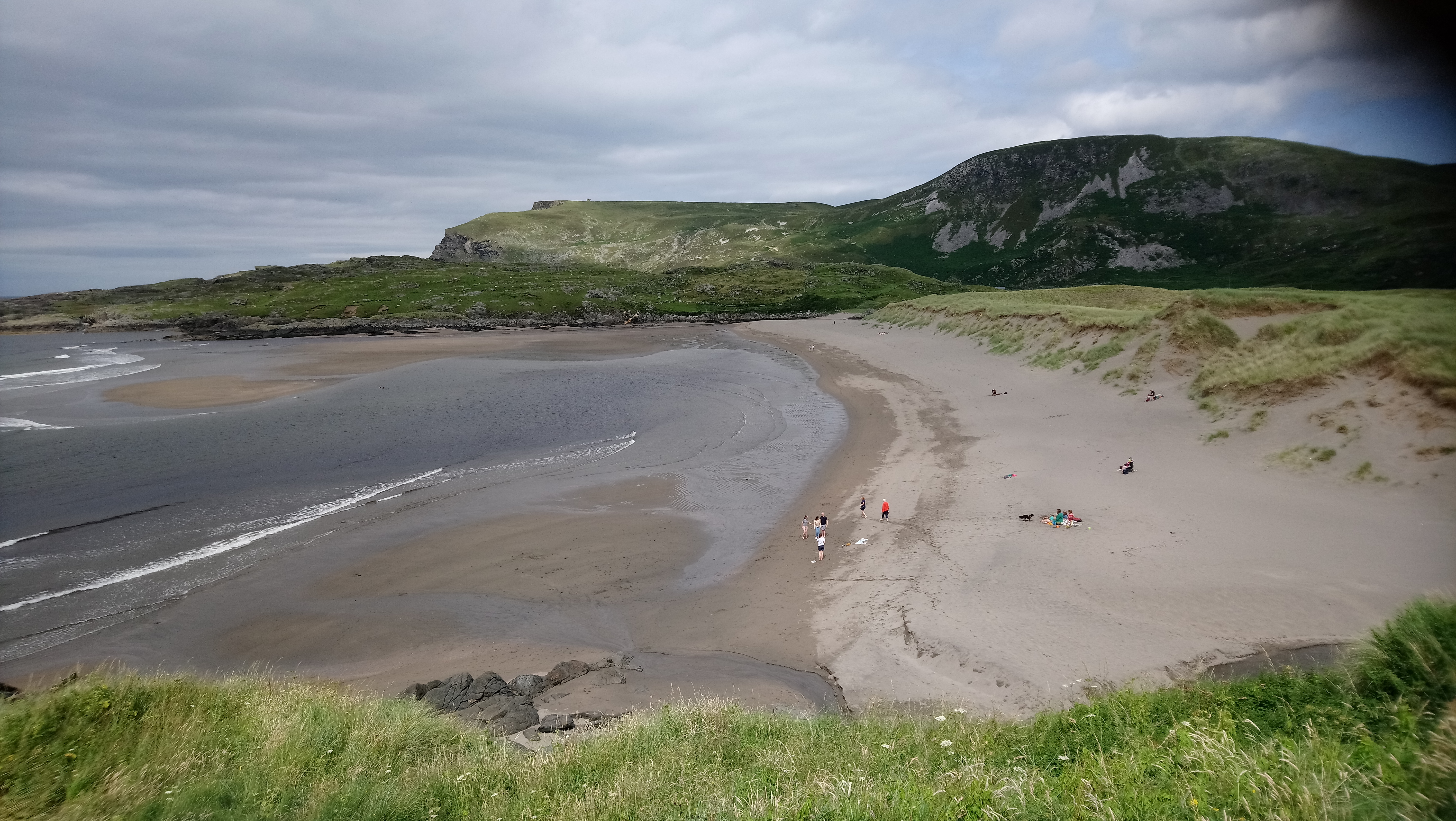 After that I went to a singing circle / coircal amhránaíochta in Carrick / An Charraig, the nearest town, with some friends.

You can see photos from this year and previous years in Gleann Cholm Cille on Flickr.