If you were told to “Stop yar jifflin”, would you know what they meant?

According to the Urban Dictionary, jiffle means “To fidgit or move around” and jiffling means “Fidgeting in an annoying childish way”, and comes from Great Yarmouth. One who jiffles is a jiffler.

Then there’s jifflesticks!, which is apparently an extreme form of fiddlesticks [source].

Other interesting words from Norfolk include:

A similar but unrelated word is jaffle, which is apparently a toasted sandwich or toastie in Australia and South Africa, which you might make with jaffle maker or jaffle iron [source]. 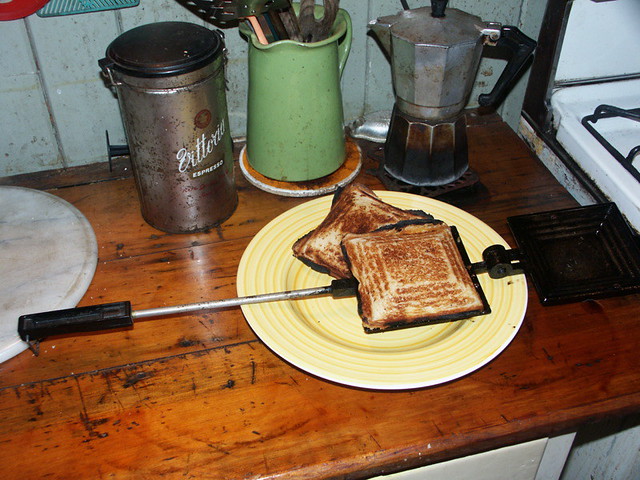 One thought on “Stop yar jifflin!”