The Evolution of The English Language

The English language has come a long way over the ages, from Old English to the modern version we use today.

So when did it all begin and where do common English phrases come from? Let's take a look at the evolution of the English language and how it came to be one of the most influential languages in the modern world. 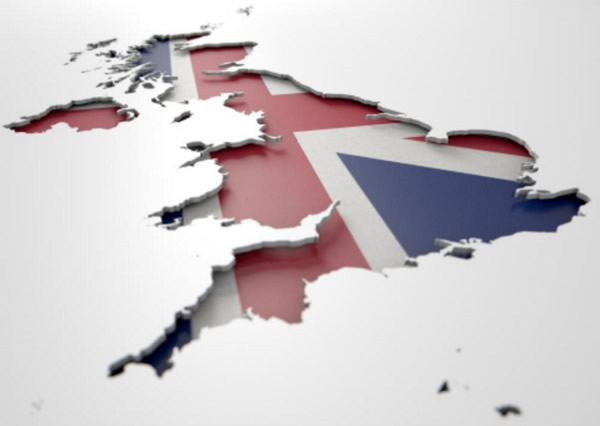 During the 5th century AD, Britain was invaded by three Germanic tribes: the Angles, Saxons and Jutes. At the time, most British inhabitants spoke a common Celtic language, but the tribes overpowered them and forced Celtic speakers to move to Wales, Scotland and Ireland.

The Angles spoke 'Englisc' which then evolved into 'English'. This became the primary language for those living in so-called 'Engaland'. The introduction of Christianity in the late 6th and early 7th centuries was of great cultural importance. It led to the introduction of written texts in the Roman alphabet on parchment. Previously text had been transcribed onto wood, bone or stone.

Later on in the year 850, Britain was invaded by the Vikings. This, yet again, created a cultural shift. The Vikings brought many words to the English language that we still use today.

Common words from this era include:

William the Conqueror, Duke of Normandy invaded Britain in 1066 in a battle known as the Norman Conquest. This led to the spread of the Anglo-Norman dialect, which along with Latin and Anglo-Saxon became one of the most popular languages of its time. However, the ruling elite were French speakers and so English soon became the secondary language at the time. Many French terms and phrases that we use today were introduced into the English language during this period.

In 1204, King John was defeated by King Phillip II of France and lost the province of Normandy. This led to a further evolution of the English language. This new version of the language, known as Middle English, grew in popularity and overtook the old Anglo-Norman dialect. It became so prevalent that in 1362 members of Parliament starting using the Middle English dialect.

The 14th century saw a surge in the use of Middle English as it was used for a great number of technical and official functions. Metropolitan writers like Geoffrey Chaucer and John Gower also made English their default choice above Latin and French, helping to make the language more widespread.

Popular words from this era include:

The Renaissance brought about many changes to the country, including to language. Latin and Greek words and phrases became more commonplace.

One of the major innovators of the English language at this time was William Shakespeare. The playwright included a wealth of Early Modern English in his sonnets and plays. In fact, Shakespeare is responsible for inventing over 2,000 new words and phrases in his lifetime.

With these new words came new vowels that needed to be pronounced in a whole new way, using the front of the mouth. This shift in language was known as the Great Vowel Shift.

Thanks to the invention of the printing press in 1440, the English language was now more widely accessible. The first English dictionary was published in 1604. At the time, however, only the wealthy and elite knew how to read.

Commonplace words from this era include:

Thanks to the rise of the British Empire, advances in technology and the Industrial Revolution between 1760 and 1840, new words began to emerge. The Industrial Revolution created new means of transportation like steamships and trains. This meant that people were able to travel much further than before and experience different cultures and dialects. Almost half of the scientific and technological outputs between 1750 and 1900 were written in English, exposing more people than ever before to the language.

The increase in global trade due to the rise of the British Empire meant that traders came across many new words. The popularity of films – and later computers – led more people to want to learn to read and write.

Words from this era include:

The English language we use today is constantly adapting and evolving to suit our fast-paced lives.

Approximately 375 million people across the globe speak English and more than 50 countries have English either as their official or primary language.

Studies show that 51% of Europeans speak English in addition to their mother tongue.

Over one billion people are learning to speak English, making it one of the most dominant languages in the world. The rise of the Internet, mobile phones and social media have led to a huge increase in the use of the English language. To find out more about the evolution of the English language, take a look at St George International's interactive guide.

St George International are a leading English school based in London. For more information on the courses they provide visit www.stgeorges.co.uk or call +44 (0)203 553 9623.