The word withdrawal comes from withdraw, which, according to Wiktionary, means,

… and a few other things. 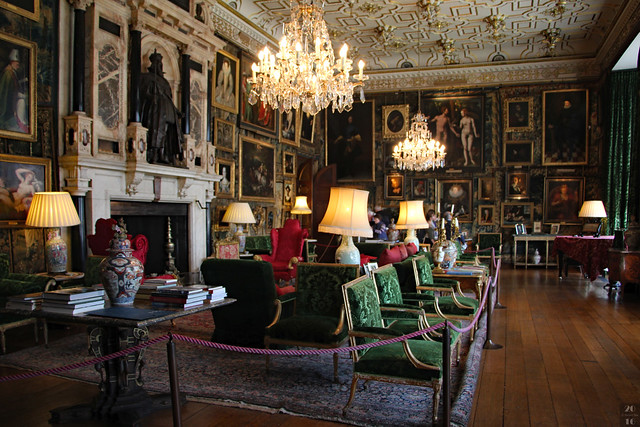 The term withdrawing room, a room in a house where visitors may be entertained, dates from the 17th century, and was later abbreviated to drawing room. In some households there was a tradition until about the mid-20th century, that after a formal dinner, the ladies would withdraw to the drawing room, while the gentlemen remained in the dinning room to talk about things like politics, perhaps while smoking and drinking port or other beverages. After a respectable interval the gentlemen would join the ladies in the drawing room [source].

The modern equivalent of the drawing room might be called the living room in some houses, or perhaps the lounge. We called it the sitting room in the house I grew up in. What do you call it?

With as a prefix can mean: against or in opposition to, as in withstand. In withhold and withdraw it means back, back around, in reverse” or in return. The are other words with the with prefix, such as withbear (to carry/bear away, gather, endure), withgo (to go against, give up), withgang (to indulge), and withjoin (to rebuke, withold, withstand), but they are obsolete and archaic [source].

2 thoughts on “Drawing and Dragging”